Anarkalli grew up on film sets. Her parents Indrani Jayatilaka, fashion designer and father Jayantha Jayatilaka, location manager and film producer, worked in over 50 Hollywood movies including Indiana Jones, Bridge on the River Kwai, Tarzan & etc. From an early age she was exposed to the glam and glitz but she never dreamed that she would be in the spotlight. Their family friend, famed film maker D.B Nihalsinghe casted Anarkalli in her first ever commercial for Clogard toothpaste at the age of two. Soon after she was called in to represent a number of brands and their commercials. Anarkalli was later discovered for her acting debut by Somaratne Diassanayake and Renuka Balasuriya for the role of Daisy Susan and the teledrama adaptation of Iti Pahan. Her role in Iti Pahan was a huge milestone in her life because her portrayal of Daisy Susan is unforgettable to many. Anarkalli took a break from acting and came back to the limelight staring in her first ever movie, Pissu Trible at the age of 15. Which brought on Anarkalli to star in many more roles in motion pictures which were big box office hits. Anarkalli won the prestigious Sarasaviya Film Award making her the youngest actress in history to win the most popular actress award. She also won the National Presidential Award for her performance in the movie Anjalika.

Its a Matter of Love | Valentine’s Day Movie 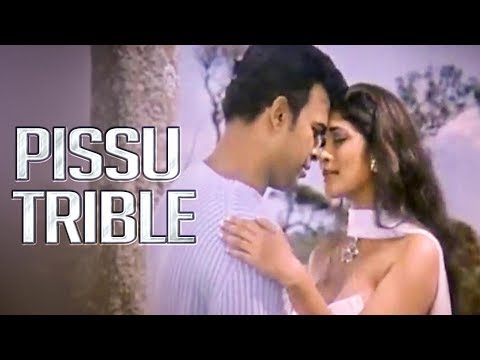 Award for Most Popular Actress 2011